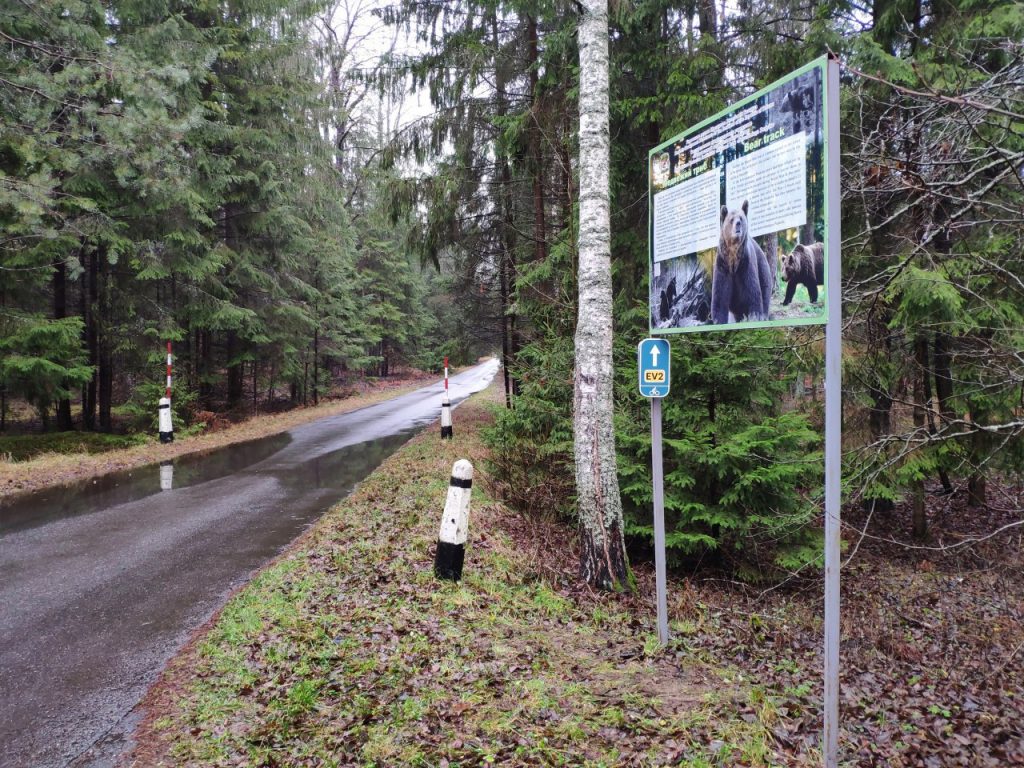 The first 25 signs of the EuroVelo-2 route set

The signs were installed by the coordinator of the EuroVelo-2 project in Belarus Anton Arkhipenko in the territory of Belovezhskaya Pushcha: from the village of Bely Lesok to the village of Kamenyuki. The distance between settlements is about 30 kilometers. The next step will be the installation of signs from the village of White Forest to the urban village of Lyubcha.

Also earlier, three stands with information on the route appeared in Belovezhskaya Pushcha: on the Pererovo hamlet and near the checkpoint in Kamenyuki and White Forest.

The National Park has asphalt paths suitable for cyclists. Entrance to the territory with your own bicycle is paid: 7 rubles for adults and 5 for children, and with a visit to the estate of Santa Claus 12 and 9.5, respectively. Also in Belovezhskaya Pushcha you can order several types of cycling excursions and rent two-wheeled vehicles.

If you prefer to travel independently, then on the eurovelo.by website you can find an audio guide for Belovezhskaya Pushcha. The route runs along points such as the Ecological Museum, the Archaeological Museum in the form of a restored ancient city, the Museum of folk life and ancient technologies, sightseeing enclosures and many natural monuments, including many centuries-old oaks. The bike route along with audio guides can be found on the official eurovelo.by website, and soon it will be presented on the international izi.travel platform.

In the final stage is work on an information booklet on the site from Kamenets to Minsk. Prior to this, a booklet was published describing the section from Minsk to Novogrudok. The information in the new booklet will be updated and supplemented. The booklet itself will be released in two versions: electronic and print. Electronic can be downloaded on the eurovelo.by website, and printed can be downloaded at the office of the Minsk Cycling Society (Minsk, 18 Pervomaiskaya St., room 504), as well as in the farmsteads along the route. 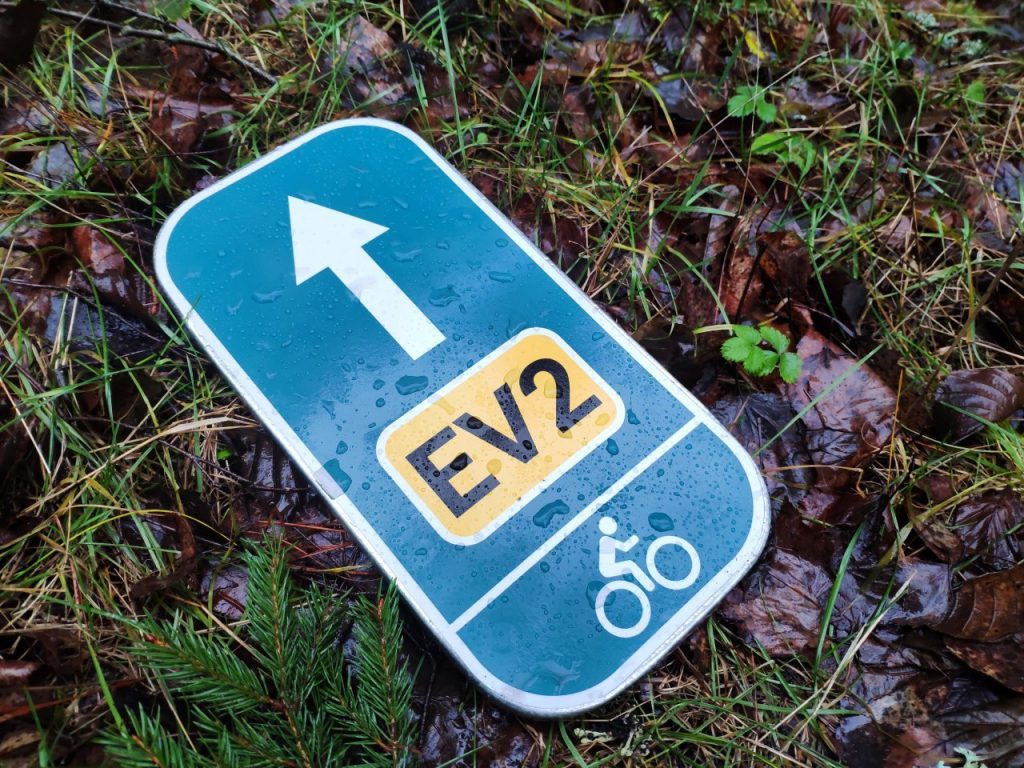 Cyclists will find in the booklet all the necessary information in Belarusian and English. It will provide a description of the sites on the quality of the coating, a map with the farmsteads, campsites, springs and places suitable for swimming applied on it. You can also see the location of all the attractions and read their description.

In total, 600 kilometers of the EuroVelo-2 international route pass through Belarus. Its total length is 5000 km: it starts in Ireland, passes through 7 capitals of European states and finishes in Moscow. Now in Belarus a segment has been laid from Kamenets to Minsk.

The development of EuroVelo-2 is being carried out by the Minsk Cycling Society as part of the Urban Cycling in Belarus project, which is supported by the European Union. 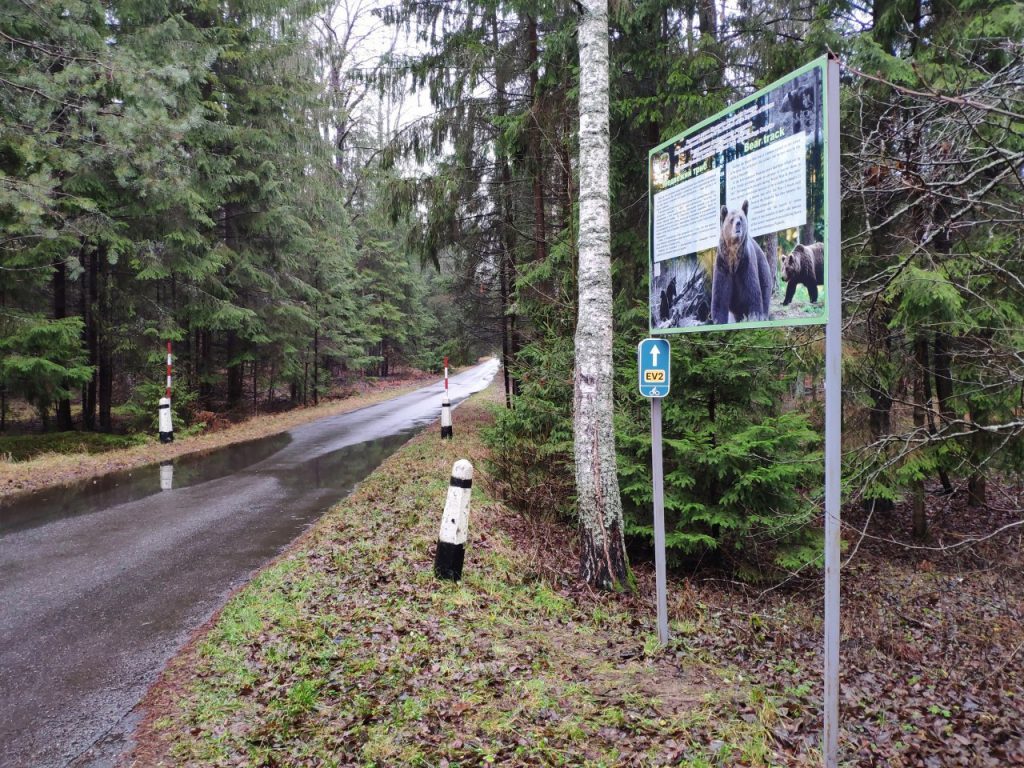